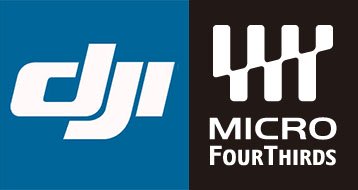 For those that don?t know, Olympus explains that the Micro Four Thirds standard has been developed with a number of things in mind when it comes to photography, but most importantly optimization of size, performance and extendibility.

It also means that through its standardized lens mount, photographers will be able to make use of interchangeable lenses and cameras from different manufacturers.

What this means from DJI though, is that the drone maker will be fitting its own cameras of the Micro Four Thirds variety onto the drones that it manufactures. This comes in addition to DJI making it possible for drone flyer's to attach GoPro cameras. 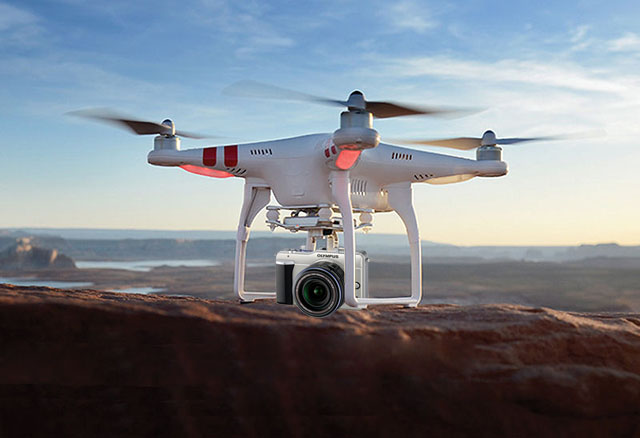 ?With the addition of exciting new products from these companies, the Micro Four Thirds lineup will become much more diverse, further increasing the potential of this advanced digital imaging system,? Olympus said in this statement.