A Raspberry Pi toting drone that hacks other drones

By : Maroc-OS. | Twitter : @MerrukTechnolog. | At : 2015-02-14T00:00:00+0000
A Raspberry Pi toting drone that hacks other drones Hacker Samy Kamkar has been on both sides of the law when it comes to his work/hobbie of hacking but his latest creation is a Parrot AR.Drone that hunts and hijacks other AR.Drones using a Raspberry Pi creating an army of ‘zombie drones’.

In a YouTube video released by Samy he details how he went about creating SkyJack, his combination of hardware and software which allows his drone to pull off the heist in real time. The hardware used for the hack is a Raspberry Pi B board with a USB Wi-Fi dongle that’s powered by a regular external battery pack and running a Linux OS. The access point that Samy uses has the rather special ability to monitor for specific Wi-Fi networksand inject Wi-Fi data packets into the network which allows it to disconnect users from networks. 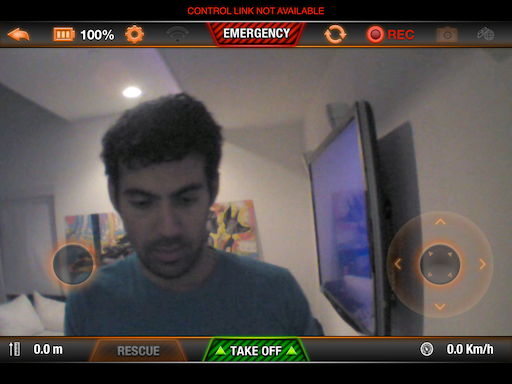 At the moment the only drones that are vulnerable to SkyJack are Parrot’s AR.Drones, like the one Samy uses in his demonstration, and we’re hoping that companies have taken notice of the hacking potential that exists, Amazon Prime Air.

If you want some more information about exactly how the hacking takes place you can head through to Samy’s Github page which contains all of SkyJack’s source code or to see it in action you can check the video out below.